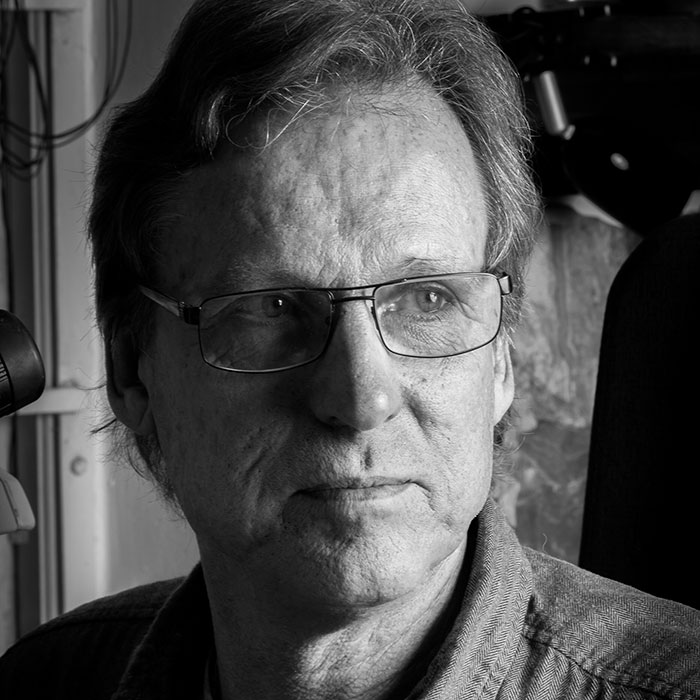 My name is Stefan Salomonsson and I am a gold/silversmith and jewelry artist. I am situated in my studio in Kronhusbordarna, which is located in central Gothenburg, Sweden. In my studio I exhibit my jewelry, receive special orders, hand-engrave, repair, etc. Which is also where I arrange courses, workshops, hen parties, etc. Welcome!

Our design has a spirit of genuine craftsmanship and timelessness, while being innovative.

Stefan has always enjoyed working with his hands. His curiosity with gold/silver forging began to grow in India where he moved in 1992. There Stefan created jewelry with other techniques, before he got the opportunity to study under Ravi, a skilled goldsmith in Puskar, Rajasthan. That offer was hard for Stefan to resist! So on the floor, with his legs crossed in the Indian style, up to 12 hours a day, Stefan learned the traditional forging techniques that are strongly rooted in the Indian jewelry culture. Their time together as master and apprentice, eventually led to a collaboration where for a couple of years they conducted gold/silver forging courses for western tourists. After Stefan returned to Sweden, he has constantly developed his skills by taking courses in both hand-engraving and stone-setting. Back in Sweden, Stefan was offered the opportunity to manufacture and exhibit his jewelery in the charming Kronhusbodarna, a historic setting from the 18th century with a beautiful cobbled courtyard where there are also several other artisans. There he now runs his business with the help of his staff.

During Stefan's many years of experience, he has accumulated inspiration and techniques from many places around the world, from his start in India to his continued learning in Sweden. 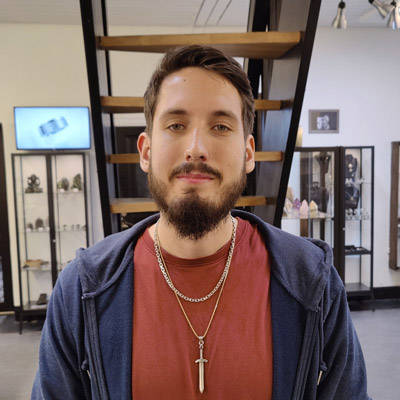 Stefan's son Ismael has now taken up the goldsmith profession. He has several years of education in IT and uses his knowledge to help and develop our jewelry making on the digital front while using the traditional forging techniques.

The first piece of jewelry Stefan created made him realize that he didn't want to make the same thing over and over again. Stefan wanted to keep that unique feeling and produce something that was, in his own words: "One of a Kind". A thought he still holds to this day. When you buy and wear your jewelry from us, you do not just wear a piece of jewelry. You wear a piece of jewelry with a whole history behind it and not least a piece of art that is unique.